For Fans of Australia’s Game

The second edition of 4Quarters has been released with a feast of fan-related content.

The edition includes yarns on food and floating fixtures and a feature on the Crows Supporters Group, whose members explain the effort they and other cheer squads put into making run-throughs.

Legendary social worker and Australian of the Year finalist Les Twentyman has produced a heartfelt piece on his footy journey. And we conduct an emotional interview with former Fremantle and Melbourne star Jeff White about his mental health journey to hell and back. Meanwhile, two-time Kangaroos Premiership player David King conjures the spirit of Fred Cook to recall his VFA playing days with Port Melbourne. 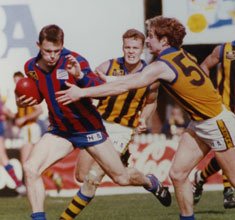 Discover aLL THE LATEST NEWS 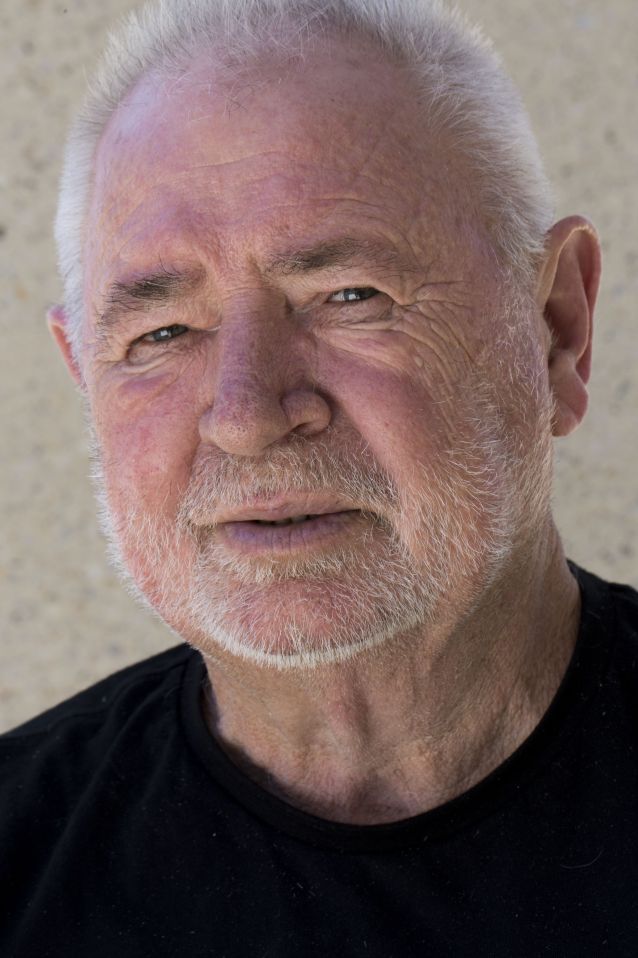 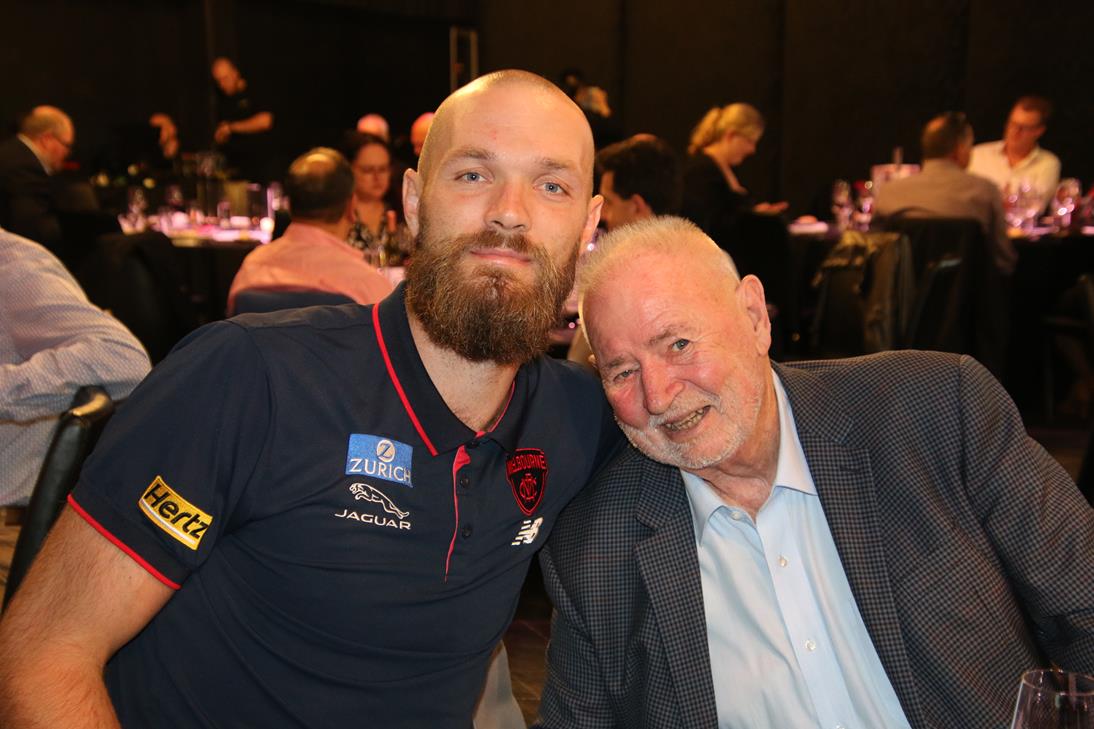 Jeff White has his mojo back.

And is putting it out there to help others – one message at a time. The former Melbourne star admits that he fell into a dark place after going through a major health crisis and several personal upheavals in the last few years.

But he dug himself out by mining the common sense lessons of persistence and resilience he learned as an AFL player. Now he is using those same tools to help others back from the brink, regain their self-identity and reset mind and body.

“I knew straight away I was shot. I had no self-esteem or self-identity.“

People power has won the day with the grand final returning to an afternoon delight. 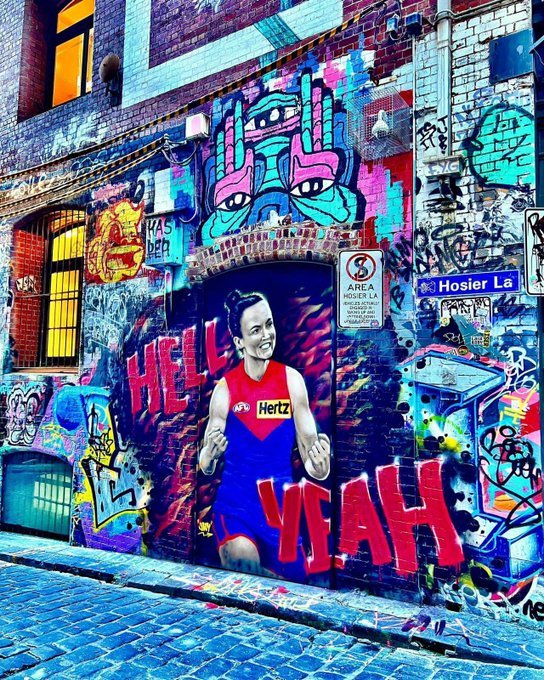 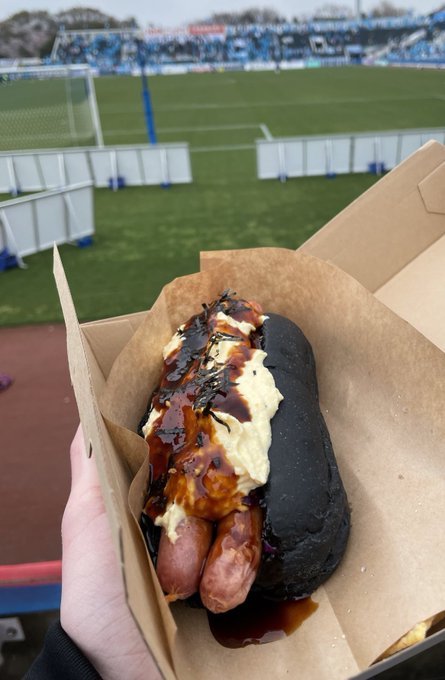 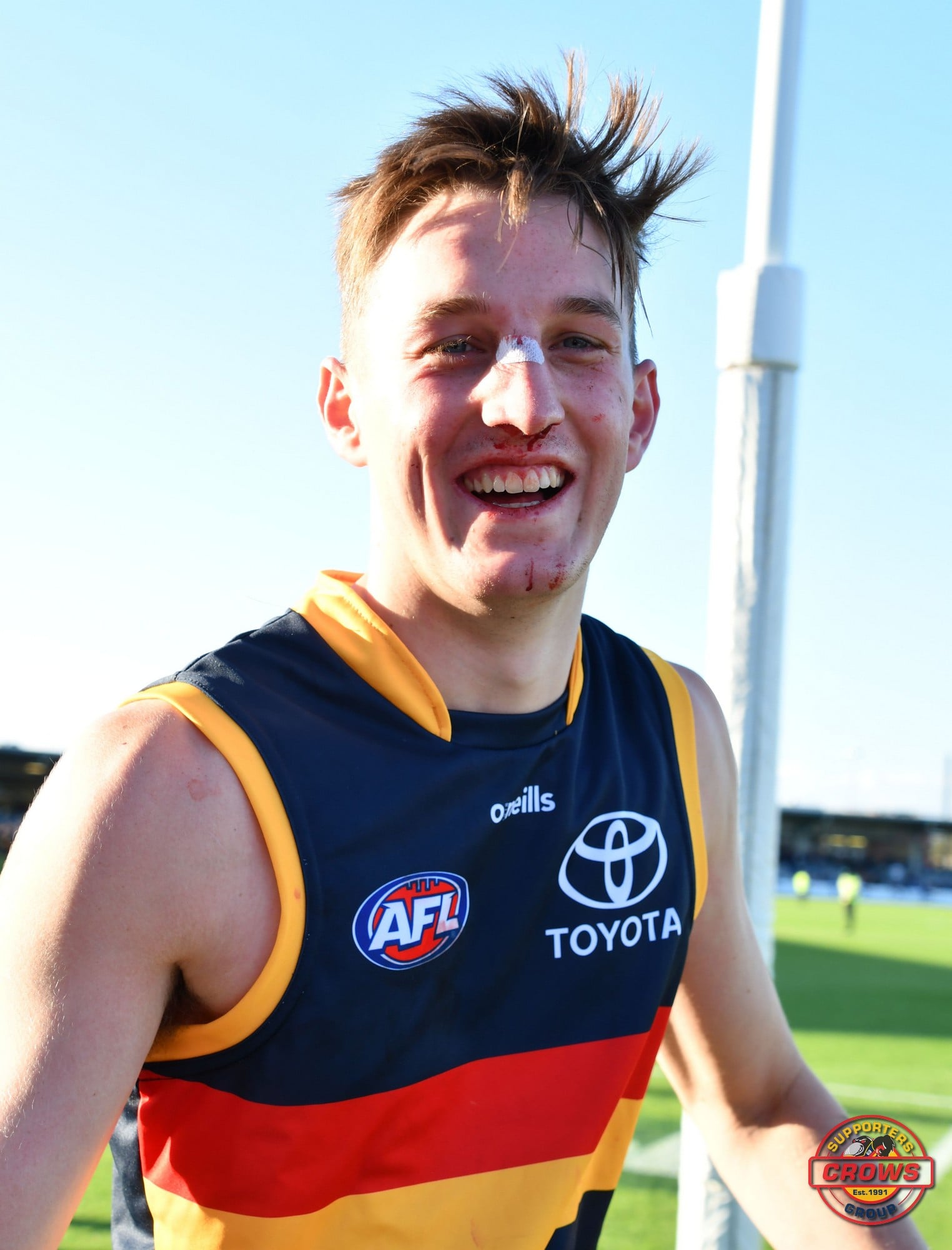 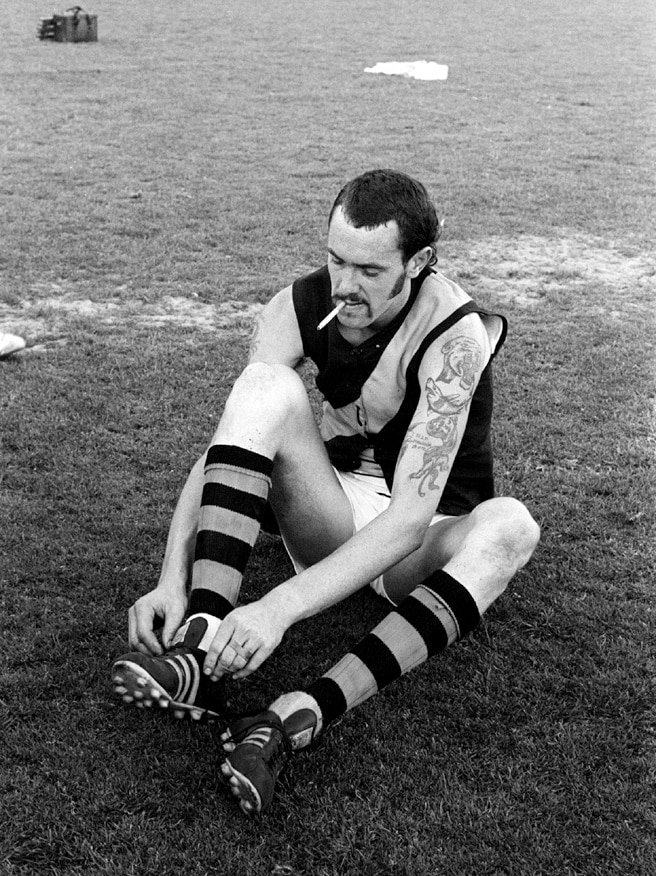 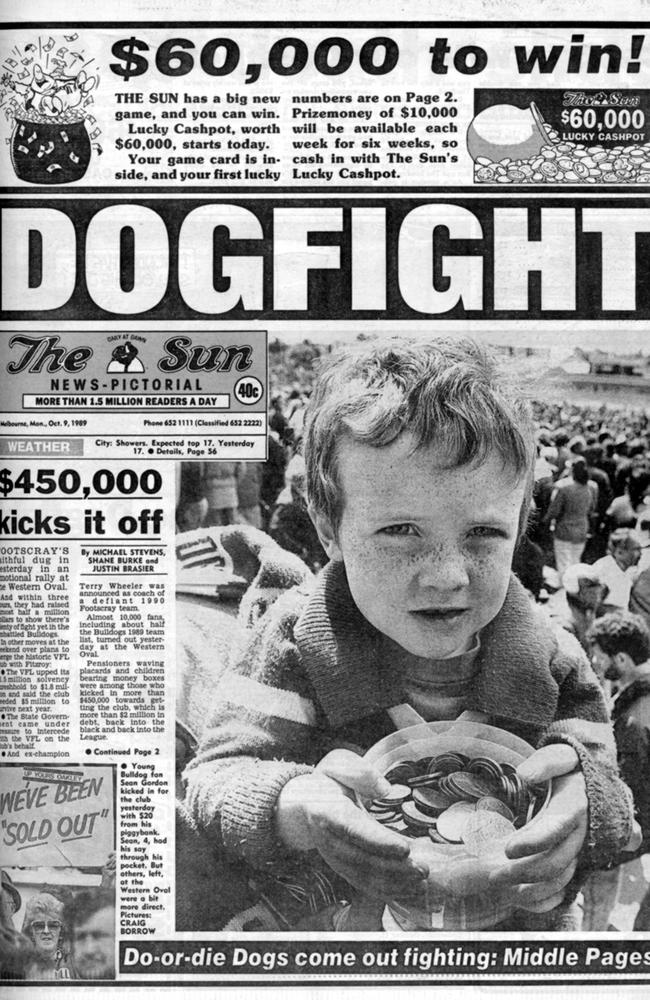 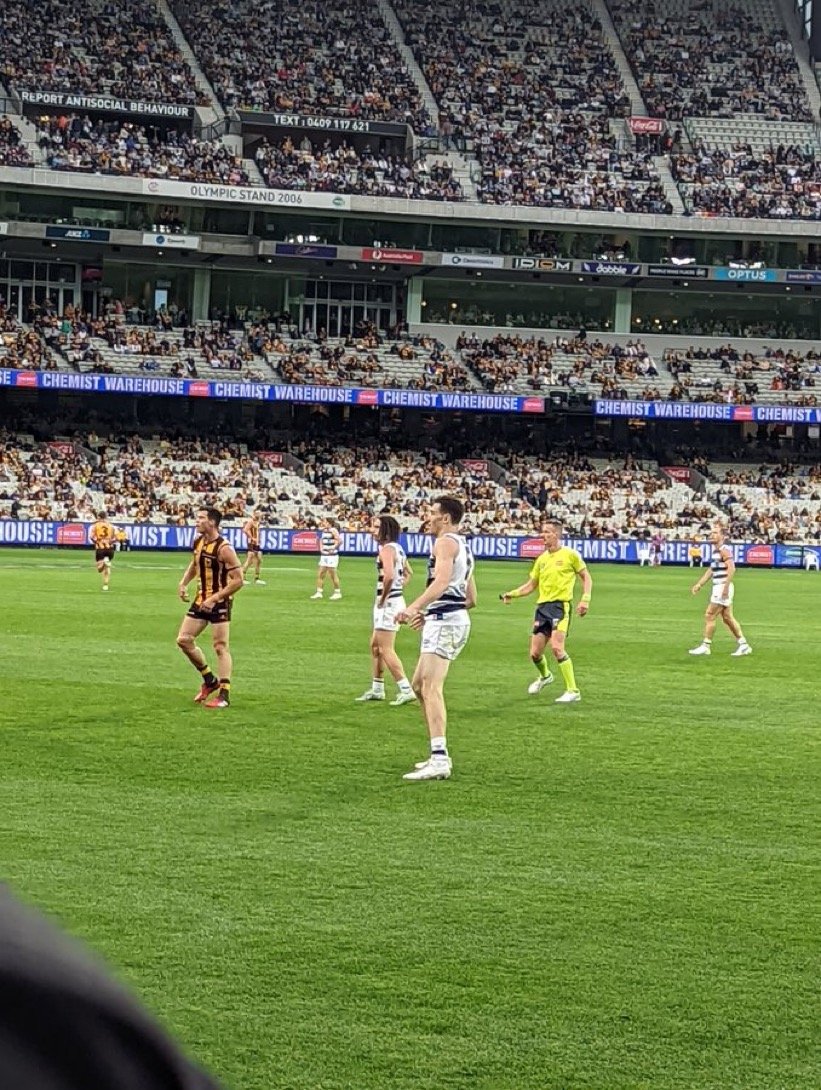 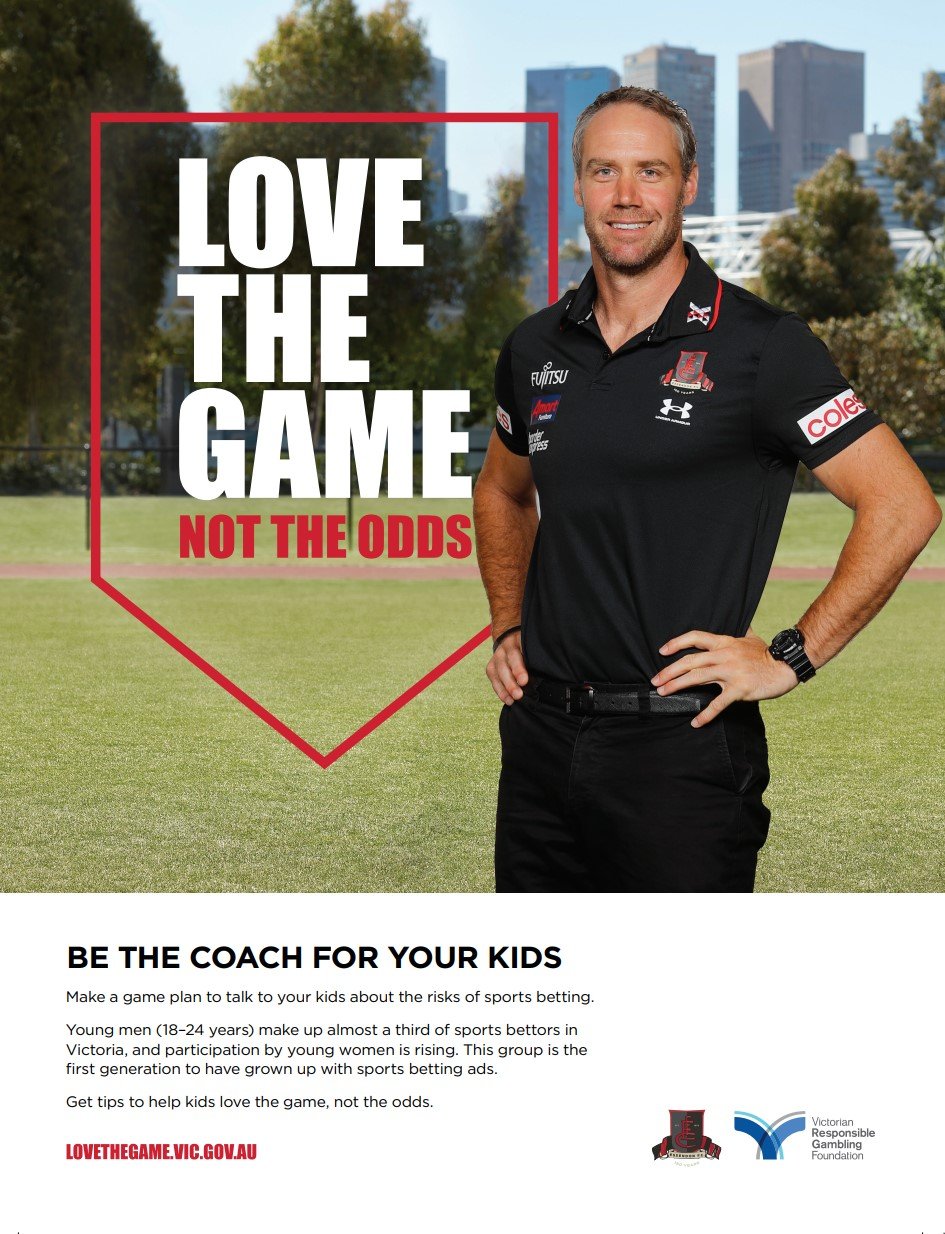 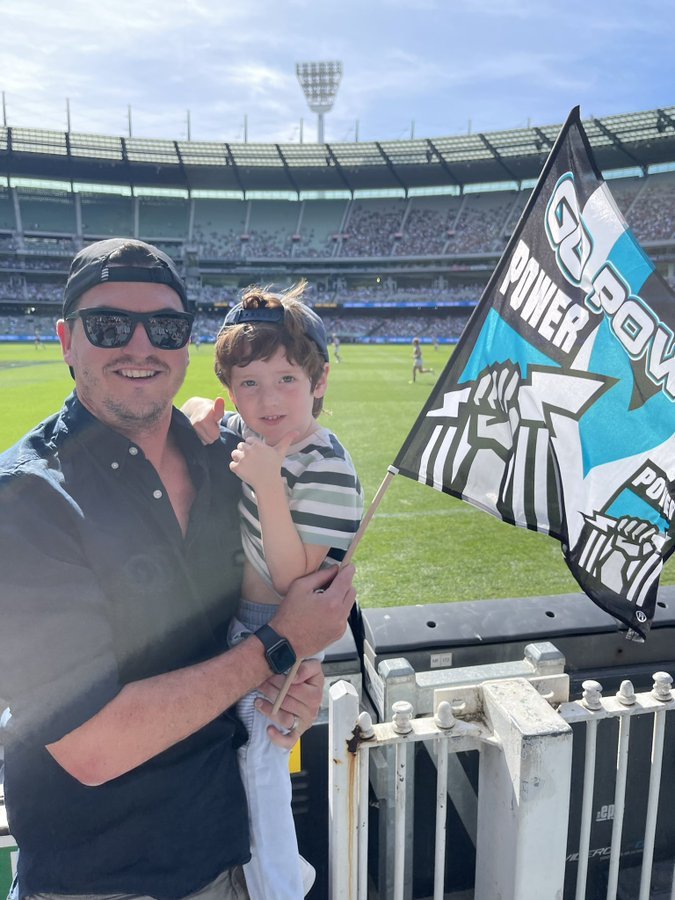 A Look Inside Banner making

4Quarters gets the full run-through from Crows Supporters Group President Peter Kauschke. Peter has been a loyal Crows member since the club entered the competition in 1991 and with the supporters group for eight years. He has been president for the past five.

“We have our official photographer on the ground as well, we want to remember them all. Plus, we want people to remember to hold the pole or rope and not be fishing in pockets for phones.”

get your voice heard

Join thousands of others and become a member of the AFL Fans Association. Membership is free.

Get the latest AFL news and views in your inbox.